Hydrogen import and storage and hydrogen applications in mobility and transport can make an important contribution to achieving the Dutch and European climate objectives. The IPCEI Hydrogen initiative has now launched a new funding round for projects in the field of hydrogen import and storage. A funding round for applications in mobility and transport will follow in early 2023.

What does ‘IPCEI’ mean?

IPCEI is an acronym for ‘Important Projects of Common European Interest’. These are funds for particular innovation themes of great strategic importance across Europe. The Netherlands is involved in four IPCEI initiatives related to Health (currently at the preparatory stage), Cloud Infrastructure and Services (CIS), Micro-electronics (ME2) and Hydrogen.

The IPCEI funds are generally earmarked for very large-scale projects (in terms of size, scope and level of ambition). To be eligible, projects must be driven by innovation and ‘excellent’ technology, and they must be based in the Netherlands while at the same time having a significant European impact. Cooperation with partners in these projects is preferred.

About the distribution of IPCEI funds in general

The distribution of the IPCEI funds essentially involves a direct collaboration between the European Commission and the national government of the Member State concerned. The distribution of duties and responsibilities is roughly as follows:

How does IPCEI Hydrogen work?

The Dutch IPCEI Hydrogen programme is divided into four stages (known as ‘waves’). The first wave, which ran in 2020/2021, concerned the Hydrogen Technology Value Chain (Hy2Tech). Of the total of 51 European projects, funding was granted to one large-scale Dutch project aimed to create a fuel-cell production facility (receiving approximately 21 million euros in funding).

The second wave, Hy2Use, was launched in September and focused on hydrogen production through electrolysis. It was only open for two weeks, with a funding budget of approximately 783 million euros. One of the assessment criteria is the grant amount requested for each MW of hydrogen output capacity.

The third wave of IPCEI Hydrogen opened on 15 November 2022. This wave, called Regional Hubs and Their Links (RHATL), deals with the import and storage of hydrogen. This may concern projects involving the construction of import terminals for (derivatives of) hydrogen at Dutch ports, or projects involving large-scale above- or underground storage of (derivatives of) hydrogen. In the pre-notification round of April 2022, 43 European projects were submitted (of which 3 from the Netherlands). The opening runs until 14 December 2022, and the grant budget is 595 million euros.

Finally, the fourth and (for now) final wave relates to Mobility & Transport (M&T). The Dutch pre-selection currently consists of five projects that will go through to the EU’s pre-notification round. The opening of the scheme for this wave will take place in early 2023, with a budget expected to be around 200 million euros. Note that petrol stations and transport solutions (including vehicles and vessels) are not included in this round. Potential alternatives for support are currently being considered.

New waves may be introduced in the IPCEI Hydrogen process at some point in the future. One example is H2 Capacity (‘IPCEI on European connected capacity projects for feedstock in different applications’). However, the situation is uncertain at present, and it has not yet been established whether the Netherlands will participate.

What can we do for you?

EGEN has extensive expertise in all matters related to hydrogen, including the latest innovative technologies and the most up-to-date funding opportunities. We are your go-to partner for your grant application or innovation process – our experts can help you draft a winning project plan, make complex calculations (financial or technical) and provide trustworthy and professional project and process support. We would be delighted to support companies involved in developing new hydrogen infrastructure and applications. If you would like to learn more about our services, feel free to send us a message using the contact form below. 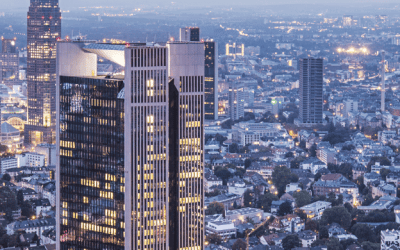 European cities are facing major challenges, for instance in terms of sustainability, security and equal opportunities. To help cities tackle these challenges, a brand new EU programme is being launched this autumn: the European Urban Initiative (EUI). This article...

END_OF_DOCUMENT_TOKEN_TO_BE_REPLACED 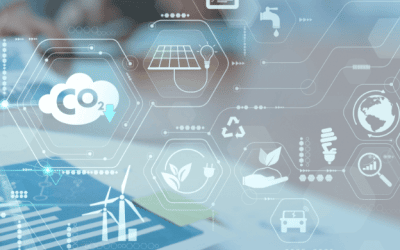 Reduce your GHG emissions together with EGEN

A key premise of European climate policy is the prevention and reduction of CO2 and other greenhouse gas (GHG) emissions. This objective also affects many sustainable investment and innovation projects. Many major grant schemes, such as the Innovation Fund, CEF, DEI+...

END_OF_DOCUMENT_TOKEN_TO_BE_REPLACED 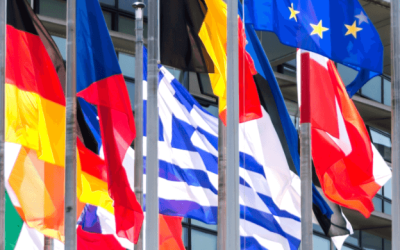 The current climate transition has major implications for Europe's regional economies. However, some regions will be hit much harder than others. Especially for the regions that will be hit hardest, the EU is setting up a new support mechanism of 55 billion euros. In...